The goal of the semester project was to explore and design novel digital-physical playful experiences for two and more people in a bodily collaborative manner.

Imagine experiencing many different points of view in quick succession – until you are no longer sure who is who and who are you!

Our concept is a collaborative game based on a dynamically swapped perspective as a way of inquiry to how players communicate, interact and lead each other in an unfamiliar environment. The activity is for 3 identically dressed players who attempt to complete a simple task while being able to see a world from someone else’s point of view every 12 seconds. In this peculiar situation of anonymous gameplay, players not only dissolve boundaries between acquaintances and strangers but also changes the way how players perceive oneself.

Our provotype is a system of three wearable cardboard helmets, equipped with a wireless First Person View set transmitting images from one’s camera to another’s display within the helmet. The Arduino controllers enable every 12 seconds continuous and dynamic changing of three frequency channels that allow sending video from the camera to different screens. In this case player A could see the world through the camera of player B, player B see the visual perspective of player A, so they can experience each other’s perspective, but then perspectives are changed so player A can suddenly see through the camera of player C and so on.

Presentation of our research paper at SIDeR 2017

Our design process started with seeking for inspiration from very old physical games. By exploring, ideating and experimenting with several ideas we could experience ourselves hidden opportunities. 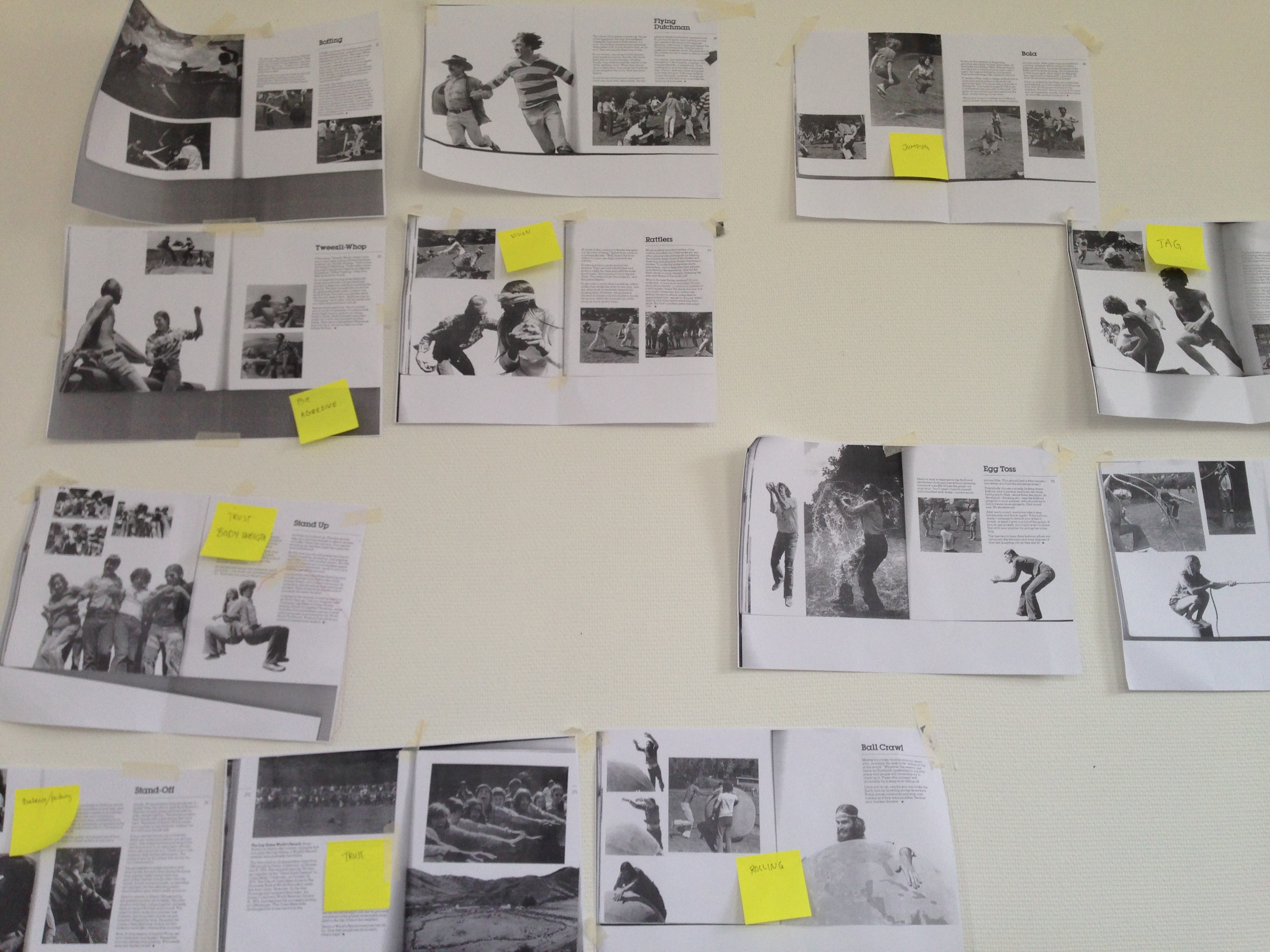 To be honest, we played a lot of physical games. Based on several iterations within literature review we decided to focus on the idea and concept development of experiencing each other’s point of view and hiding players’ identities.

We conducted plenty of experimental play sessions of different activities with diverse students from University of Southern Denmark and participants of the Playful Arts Festival. We were able to test the boundaries of playful experiences with real people and learned through reflection. 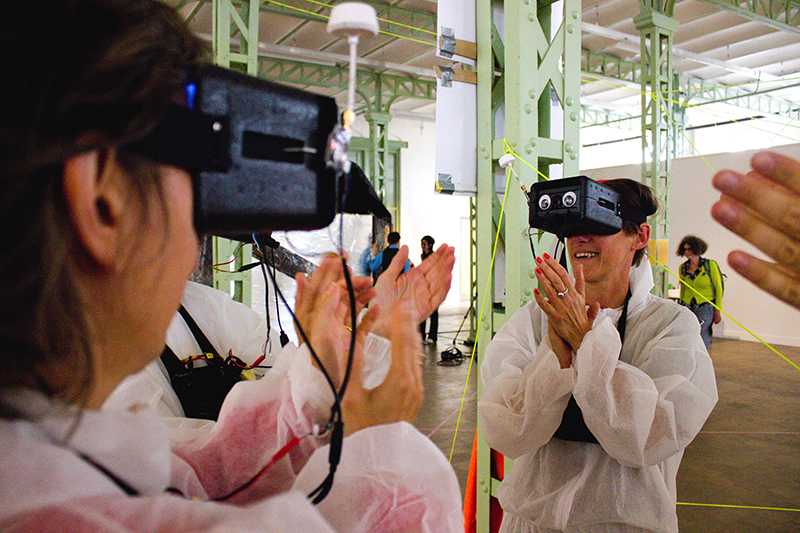 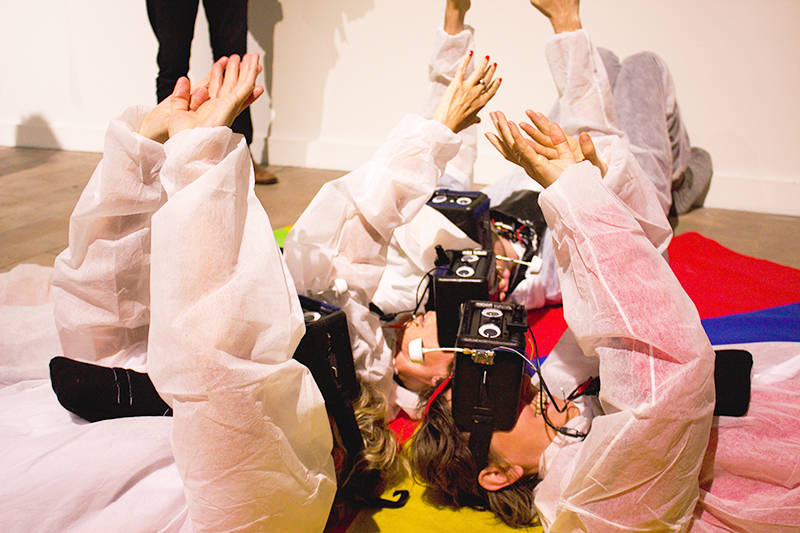 Based on our reflections on conducted experiments we created cardboard helmets attached to a whole body that avoid rapid head movements. 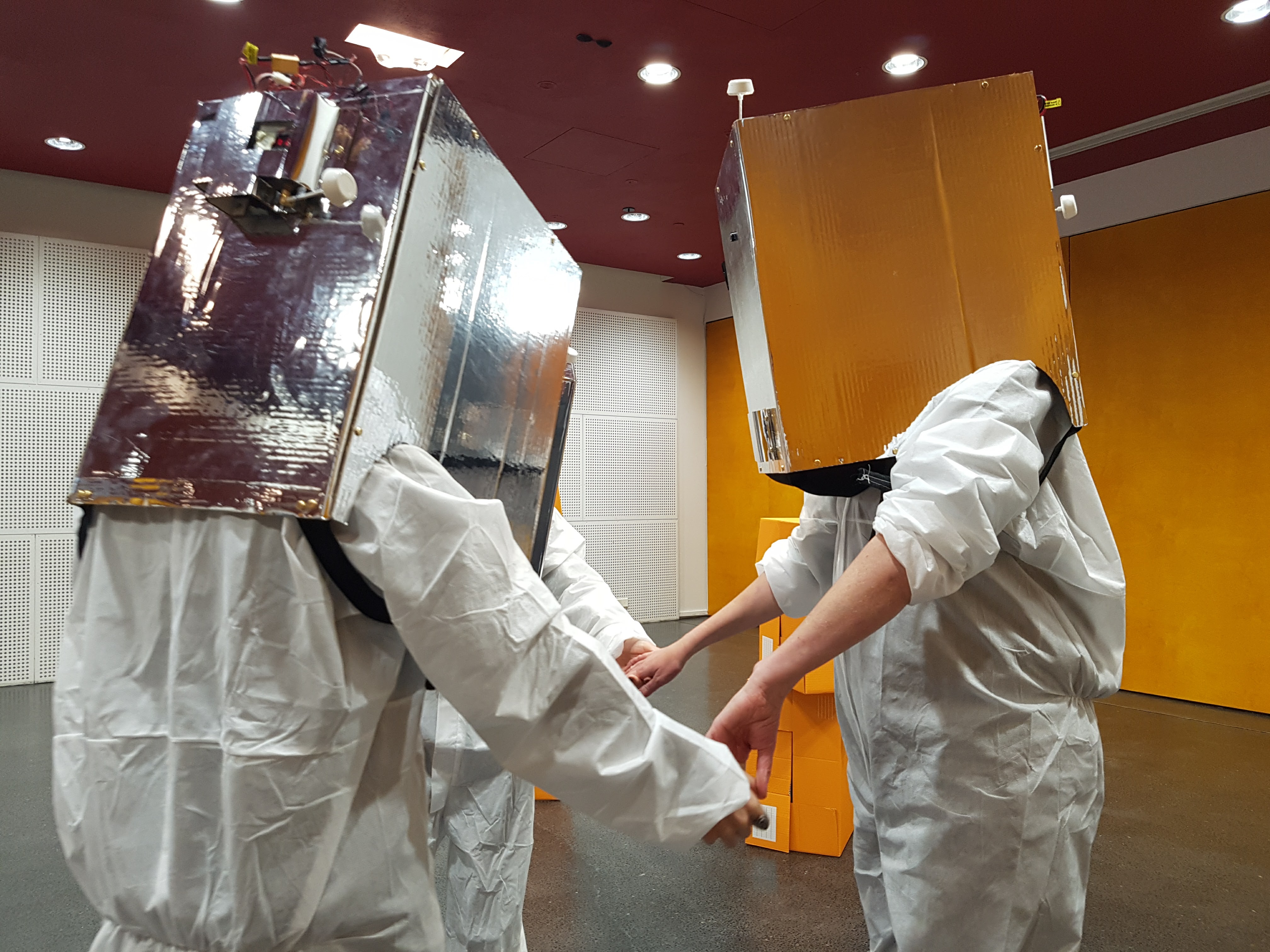 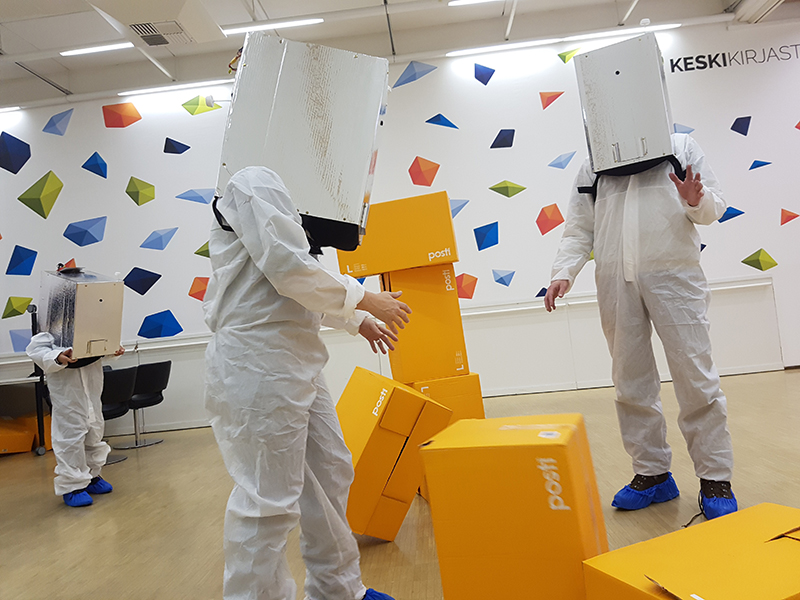 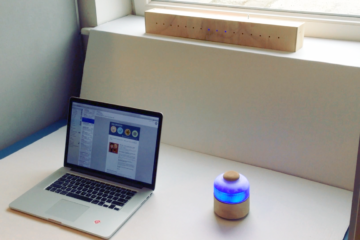