Throughout history new designs, technologies and human actions have shaped the way we interact with even simple objects. While we may be able to see how certain objects and our interactions with them were different in the past, it can be very difficult to imagine how objects and the interactions we know today may change in the future. The aim of this project was to design the next generation of (digital) books and future interactions with the “book”. The goal was to innovate a concept for the book and for the reading experience. Our team focused on kids and their book experience.

In our prototype, a child takes an active role in creating the story. The prototype includes an interactive map, a collection of toy-characters and a story. The map is connected to an app, where the story will appear. The parent is reading, while the child is given options. When an object is placed on the map, the story changes. This might engage the child more and open up the shared space for new possibilities.

Based on a field study in a museum and a library we have learned how books were designed and developed in history. We have created Interaction Styles posters of different eras for exploring which (social) interaction, format or technology could have been forgotten in the past.

The Object Theatre technique provided us with a theoretical perspective on a historical book as an artifact.

In next step, we went to a bookshop in order to observe people’s behavior and conducted a couple of interviews with customers and a shop assistant. We have created several cardboard provotypes (provoking prototypes) which we tested with the shop assistant, unfortunately not with kids. 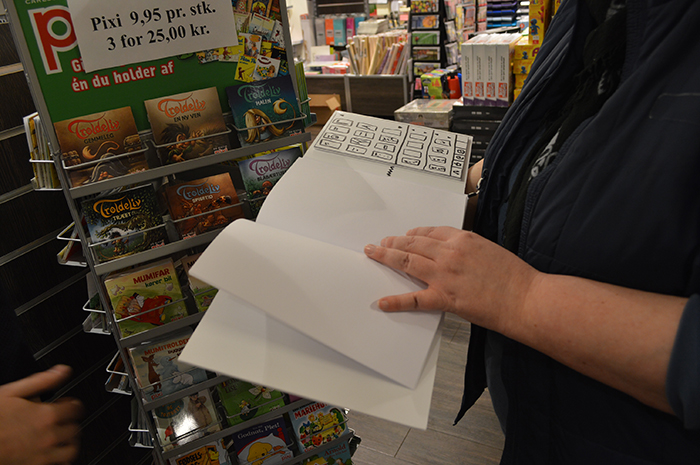 Fieldwork Analysis: the customer behavior in the bookshop

Reading out loud to young children is a valued activity for many parents. It creates a shared space for the child, parent and book. We found that some children could
benefit from a more energetic way of interacting.

What if the child could even play an active role in creating the story? What would happen if we could merge the free imagination of child’s play with the more confined structure of the book? 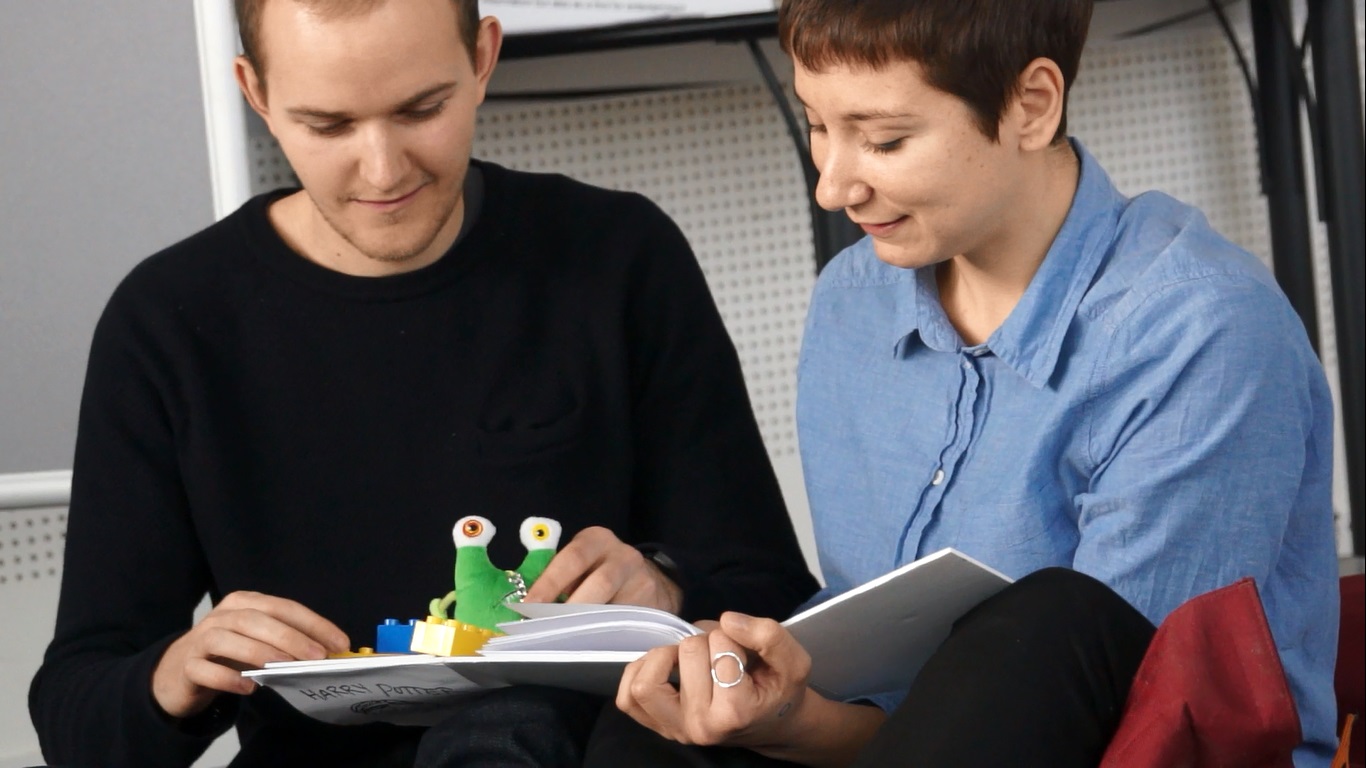 Based on the fieldwork we presented our concept via Object Theatre to others in the design studio.

In a short time, we created a rough mock-up demonstrating our concept. The Wizard of Oz method helped us to ensure interactive and functional participants’ perception. I have facilitated the user testing with the Postdramatic Performace technique where the audience is engaged and performance is improvised. 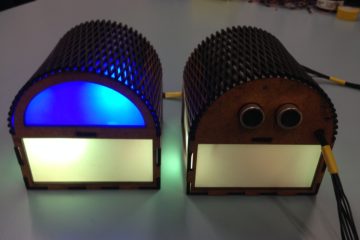